"THE HISTORY OF RUSSIAN DESIGN" DOCUMENTARY

01.01.2020
4-part documentary series
The first film project in Russia, covering the 100-year history of the development of Russian design.

“The History of Russian Design” documentary is now available on the website in the Video section and on our youtube channel.

Four series of the film – “Avant-garde”, “VNIITE”, “Design in the USSR” and “Contemporary Design” - explore the processes that were taking place in the professional field during the periods of constructivism (1917 - 1935), developed socialism (1950 - 1980) and modernity (1990 - 2017) and their results that affected the world of objects both in Russia and abroad. 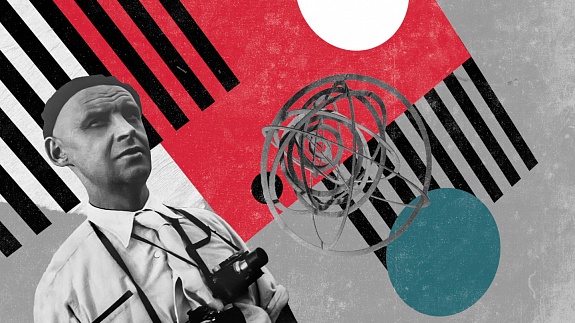