SOVIET DESIGN 1950-1980 is the first exhibition dedicated to Soviet design. It was a great success in Moscow in 2012 and then in Rotterdam in 2015 and in Vladivostok in 2017. The exhibition includes some iconic pieces of the Soviet lifestyle, examples of graphic and industrial design, technical drawings and prototypes made by Soviet designers. The exhibits come from the Moscow Design Museum and private collections.

The exhibition is divided into sections, each representing a certain aspect of a Soviet citizen’s life and material culture: childhood and leisure, sports and public events, visual communication and packaging design, furniture and household products, precision engineering and industrial production, as well as unique VNIITE projects. 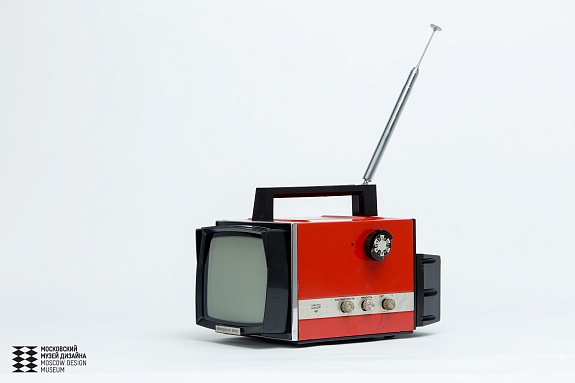