The Moscow Design Museum exhibition "Discovering Utopia: Lost Archives of Soviet Design," which won the main prize at the London Design Biennale, opened at the headquarters of the State Corporation Rostec.

Reconstructing an information storage system used in post-war Soviet scientific research institutes, the exhibition shows unique archives of 1960-1980’s designs from the Moscow Design Museum collection. The exhibition features the realized and unrealized design projects by Soviet designers, shots of exhibitions and conferences held by VNIITE, day-to-day activities in a Soviet design studio. The exhibition in the Russian pavilion at the Biennale was organised with support from the Ministry of Industry and Trade of the Russian Federation and the State Corporation Rostec. 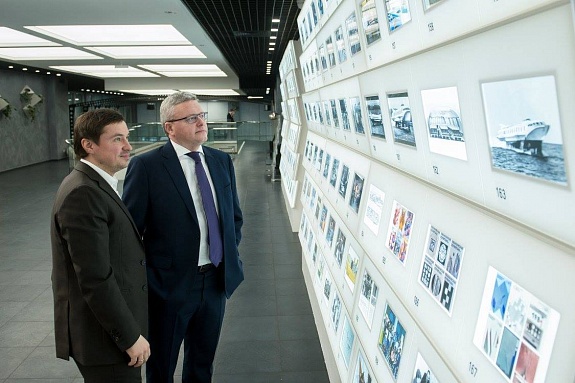