THE LEGENDS OF DANISH DESIGN

Supported by: the Embassy of Denmark in Moscow and the Ministry of Foreign Affairs of Denmark

The exposition will feature the eight most famous chairs from eight famous Danish designers – Arne Jacobsen, Hans J. Wegner, Børge Mogensen, Kaare Klint, Finn Juhl, Grete Jalk, Poul Kjaerholm and Verner Panton, as well as the legendary ARTICHOKE lamp by Poul Henningsen. The exposition will be supplemented by drawings, sketches, advertising posters, photos and video materials from the archives that will tell about the history of every chair, its author, and epoch. The goal set by the curators is to present classic Danish design with examples of objects that a Russian viewer primarily associates it with – and to show what has made Denmark one of the leading countries in the field of design.

Design occupies an important place both in the country’s economy and in the daily lives of Danish people. The works of Danish designers have become not just classics, but truly emblematic objects of the twentieth century. Design plays a significant role in Denmark’s ‘individuality’, style, and citizens’ way of life.

The first professional woodworkers’ guilds appeared in Denmark at the beginning of the 16th century: in 1515, a carpenters’ guild was created, and in 1554 a cabinetmakers’ guild, masters at the highest level, who created furniture from expensive types of wood. The guilds founded quality standards for goods, and supervised their conformity with them, trained and certified artisans. Applicants for membership in the guild provided their products to an expert review committee. At the beginning of the twentieth century, this tradition grew into annual professional exhibitions, where unique, benchmark samples of furniture were demonstrated.

From 1930-1950, Danish artisan workshops were compelled to compete with industrial enterprises in other European countries. During this period, the guilds resolved two problems: on the one hand, they proved the advantages of hand-made, individual craftsmanship and on the other hand, they stimulated the development of local mass production. Its necessity was dictated, among other things, by mass construction of public buildings that required new furniture.

In Denmark, industrial design was created to support mass production – high-quality properties were achieved due to the ideal creation of the object's form, and properly selected colors and materials.

The famous DesignMuseum Danmark was conceived as an ‘educational center’ for local producers and artisans. Its founders were sure that, to develop all industrial sectors, it was necessary to pay a lot of attention to design, to familiarize professionals with its best examples from around the world, as well as with its history so that they could improve their artisan skills.  The museum’s collection, library, and archives became a mecca for designers, and an important source of information. Opened to the general public in 1895, it was also supposed to shape and form good taste.  Currently, the richest collection at the DesignMuseum Danmark includes works of decorative and applied art, and samples of industrial design in Western Europe from the Middle Ages to the present, as well as the Far East, China and Japan. In this one special attention is paid to decorative and applied art by Danish designers from the start of the 20th century to the present. 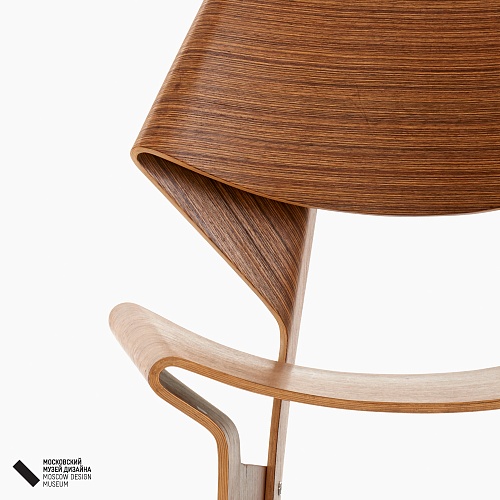