"HISTORY OF RUSSIAN DESIGN" ON TV


"History of Russian Design" is the first film project in Russia, covering the 100-year history of the development of Russian design. Four series of the film – “Avant-garde”, “VNIITE”, “Design in the USSR” and “Contemporary Design” - explore the processes that were taking place in the professional field during the periods of constructivism (1917 - 1935), developed socialism (1950 - 1980) and modernity (1990 - 2017) and their results that affected the world of objects both in Russia and abroad. 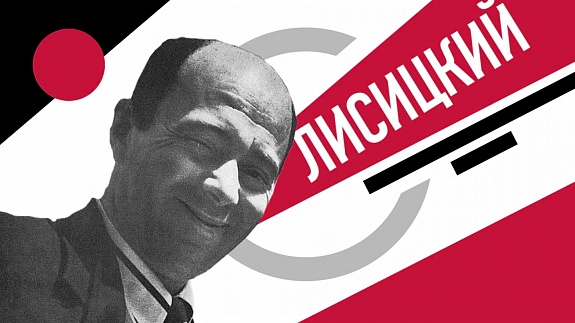